This hitchhiker — raised in New York, educated and lived most of his twenties in DC, then moved to Chicago, where he’s been ever since — has developed an interest or two.  Between the

ages of 6 and 28 I was an actor.  My bachelor’s is a BFA in acting.  During my sophomore year I took Foundations of Education because I needed a sociology credit and didn’t want to get out of bed before 10am.  Turns out, I was bit by the ed bug and wound up minoring in education in order to teach my major.  After several years of burning the candle at both ends — teaching by day and acting by night, and realizing I couldn’t continue doing both well — I never would have predicted teaching would win out.  But as my cooperating teacher (and later mentor) said part way through my student teaching, “Teaching is the longest running acting gig you’ll ever get.  And you’ll know you’ve taught well when you leave the classroom each day as exhausted as you do the stage after curtain call.”  Truer words….

Along the way I’ve taught high school in Montgomery County, MD, Jersey City, and the Bronx.  Here in Chicago I’ve taught in Roseland, Englewood, and West Garfield Park.  Subjects include English, humanities, forensics, oral interpretation, and theatre.  My favorite grade to teach is 9th graders.  For some strange reason, many teachers find them to be the least desirable assignment.  I find freshman still impressionable, still into learning, a little vulnerable, and in need of teachers who “get” them.  Not to mention, with all we now know about the importance of freshman year for future success, they need the strongest teachers possible.

Somewhere in the late ’90’s I picked up a master’s in English lit from De Paul.  After DePaul I was part of the early charter movement — back when the first charters that opened had missions to serve communities in Chicago most in need and before they became for-profit ventures, opening in predatory ways to gut CPS neighborhood schools.  Technology has changed just a bit since then.

Through the Teens, I’ve been the principal consultant for my own educational consulting business, the primary focus of which is leadership coaching, curriculum, instruction and assessment development.  It’s good work.  Important work.  These days all my client schools are within CPS.  But it’s also solitary work.  So my two year goal is to complete this degree and head back to a single school to teach.  What exactly, I’m not yet sure.  A digitally mediated ELA classroom?  A technology classroom?  Regardless of what I teach, I know I will be a coach and resource for colleagues and be a force for shifting school culture such that students experience their education in technologically relevant ways.

Outside of education, my primary interests are in photography, cooking, and mixology.  I’ve always had an interest in photography.  But back in the film days (and my youth) it was far too expensive to pursue seriously.  Thank goodness for the gains in digital photography (and my bank account, because it is still an expensive hobby)! 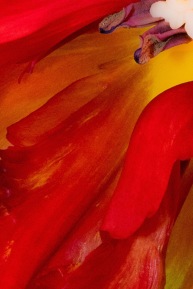 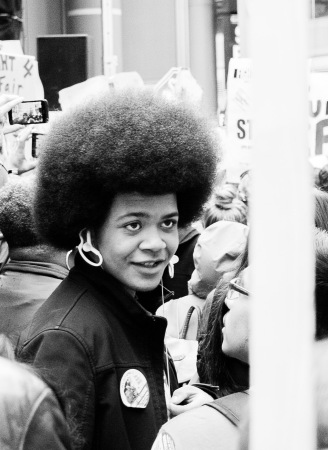 And the children will lead #7 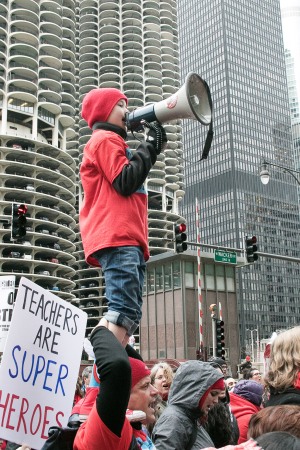 After a long day of being counted

People, nature, macro, street, architecture encompass some of my photographic interests. (Hover over pictures for captions. Click to enlarge photos.)

Cooking is my therapy.  Most days, I cook three meals a day.  My husband is the catering director at a major hotel downtown.  So we do a lot of entertaining.  A few years ago, we blew out our kitchen and made a professional chef’s kitchen — of the working variety, not trophy variety!  Since word count is telling me I’m already at 772 words, I’ll refrain from saying much more than #GOCUBSGO!  As season ticket holders, to finally be there for the World Series and the incredible afterglow that followed…still makes me tear up.  I’ll wrap with a confession:  My wannabe self is a bartender.  Ahh, to be creative and social and leave work with no papers to grade or lessons to plan or the burdens of the world on your shoulders!  What a life.  For more on my mixology interests, check out my cocktail blog, Dilettante Cocktailer.  (Yup, nearly all the photos there are mine, too.)  Santé!  Tsin-Tsin!  Huzzah!  L’Chiam!

That’s a snippet of Doug.  Looking forward to travelin’ thru the next ten weeks together!

5 thoughts on “We’re all just hitchhikers…passing thru….”